The International Public Fundraising Council (IPFC) is a worldwide network of face-to-face regulatory associations with the collective goal of working together and sharing experience to strengthen face-to-face fundraising regulation across the globe. 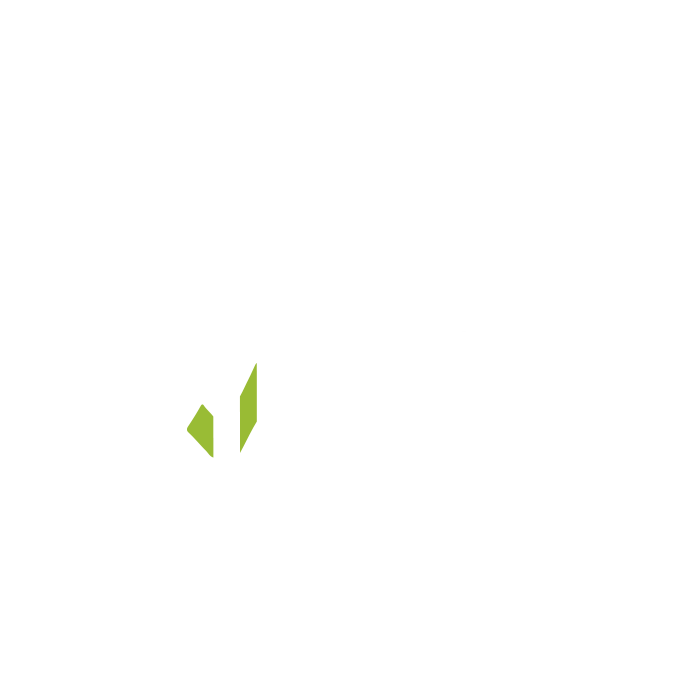 It was created in 2019 and it is now composed of eight official members. AMRAC (France), QUIF (Austria) & Q!SH (Germany) are the founding members, along with one advisory observer: the Fundraising Regulator (United Kingdom). The following associated members are also part of the IPFC: PFRA (Australia), PFRA (New Zealand), PFFA (United States) & ABCR (Brazil).

We are also currently working in close collaboration with the following observers associations: PFRA (Australia), PFRA (New Zealand) and PFFA (United States).
Together we represent the F2F fundraising regulatory community with a single voice and a shared ambition: a better F2F fundraising regulation and higher standards!

We set standards and enhance good practices. Our common Code of Conduct is designed to ensure that all face-to-face fundraising activities are carried out with the best interest
of the donors.
We increase international cooperation on F2F fundraising regulation by sharing experiences, information and tools with our members, through regular group working sessions.
We encourage and support the creation of self-regulatory bodies for F2F fundraising throughout the world by sharing lessons-learned and kindly advice new members.

Membership of the IPFC is an indication that an association has voluntarily adopted a higher standard (Code of Conduct) and has also agreed to be held accountable to that standard. IPFC Members are also expected to encourage their own members to comply with this latter.
Membership of IPFC is open to any association aiming at regulating F2F fundraising nationally.

The French Joint Authority for the Regulation of face-to-face fundraising was created in 2018. Its fundamental principles aim to maintain a strong coherence between the fundraising practices of the members and the values of the advocated associations through the face-to-face programs. To achieve this goal the AMRAC relies on a strict Code of Conduct. 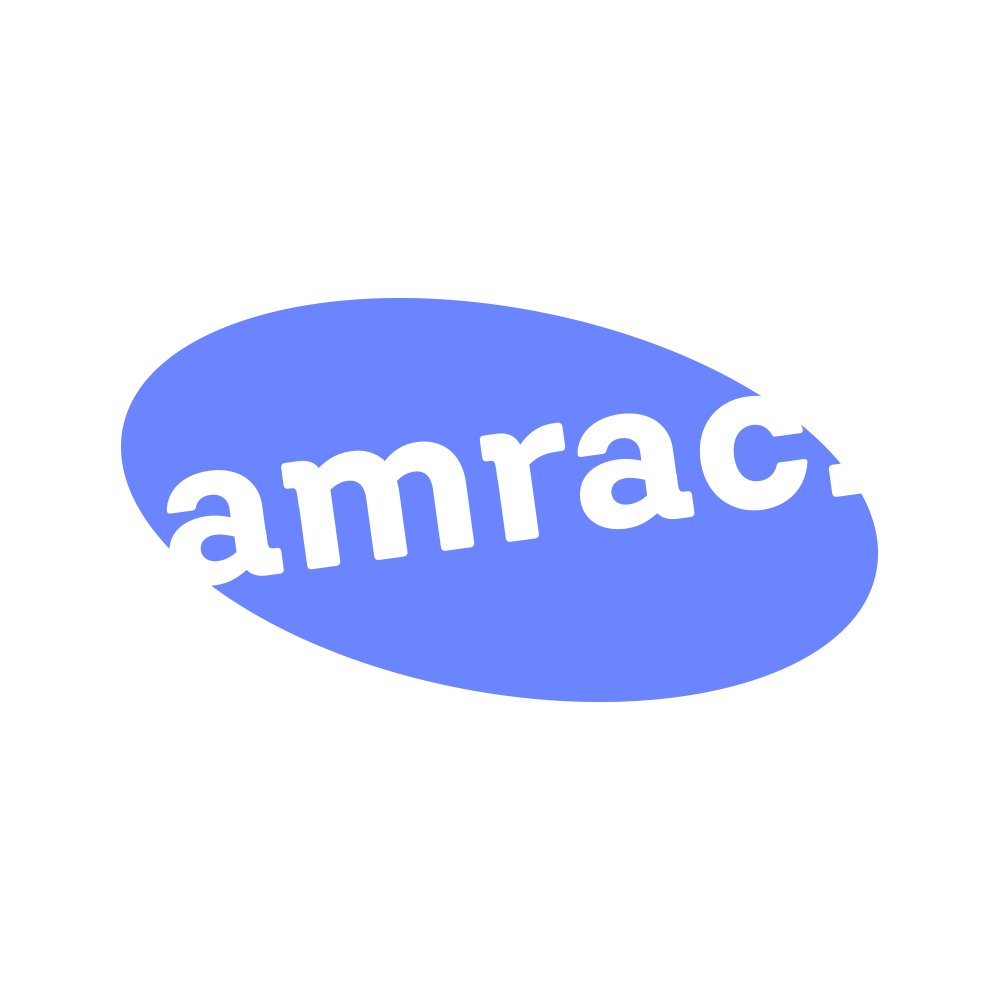 The result of a long experience, the Fundraising Regulator was founded in 2016 in the United Kingdom. It is is an independent, non-statutory body that regulates fundraising across the charitable sector in England, Wales and Northern Ireland. It actively contributes to the regulation of F2F Fundraising through its renewed Code of Fundraising Practice, constantly improving standards while building public trust.

The Q!SH is a German initiative on quality in F2F fundraising whose main goal is to promote ethical and professional standards throughout the sector.

ABCR is a Brazilian institution that promotes fundraising nationally and was founded in 1999. Currently, ABCR has more than 300 members from all over the country, and aims to strengthen the ecosystem of donations and resource mobilization in the country. . Among the projects that ABCR conducts annually is the ABCR Festival, which has about 800 participants every year and is in its twelfth edition. We also host online debates, meetings, all year long. In addition to it, ABCR also conducts the Brazilian version of #GivingTuesday, called in Portuguese Dia de Doar, mobilizing millions of people to engage in initiatives to promote generosity. ABCR recently strengthened its advocacy work, promoting proposals for law and constitutional changes to strengthen the tax aspects of donations, eliminate existing taxes and facilitate fundraising. In Brazil, ABCR is the only institution essentially focused on strengthening the capacity of organizations to be financially sustainable, which is why we prepared the Fundraising Code of Ethics, in addition to encouraging the development of other topics directly related to the theme. 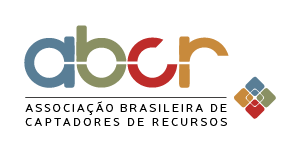